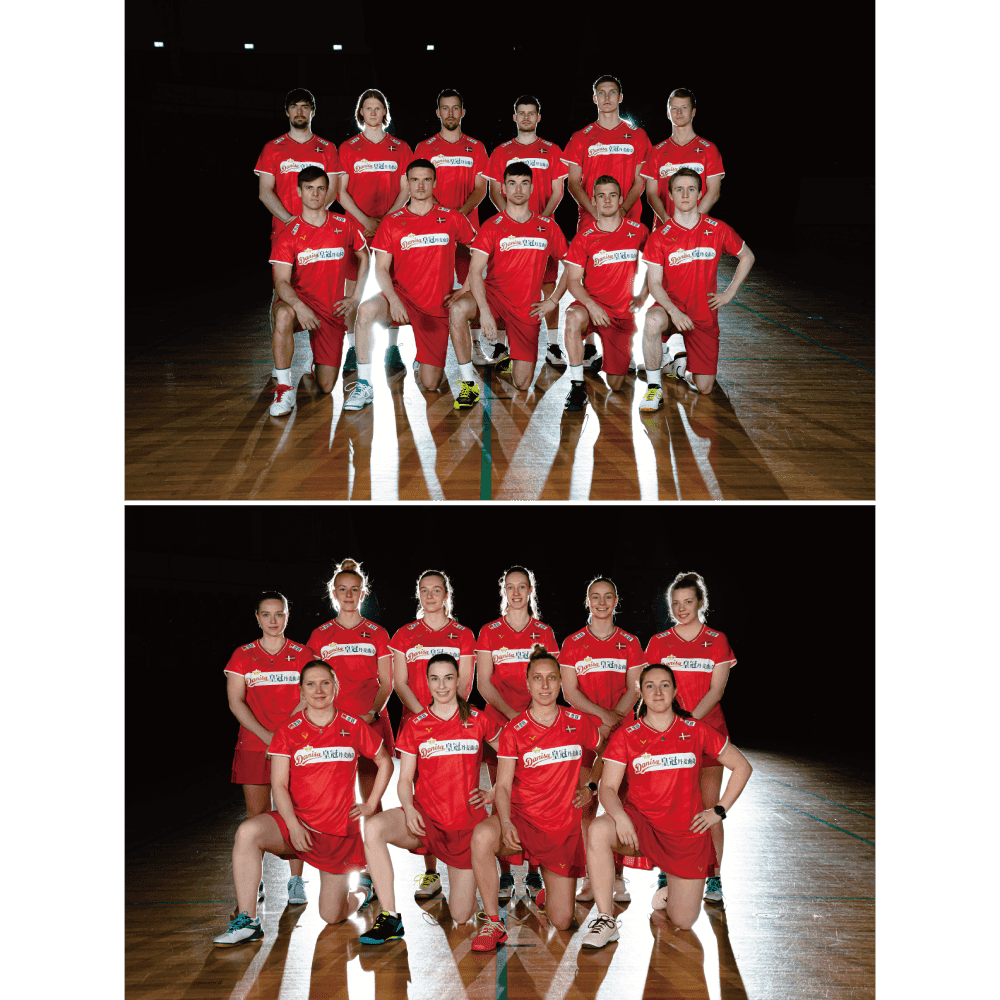 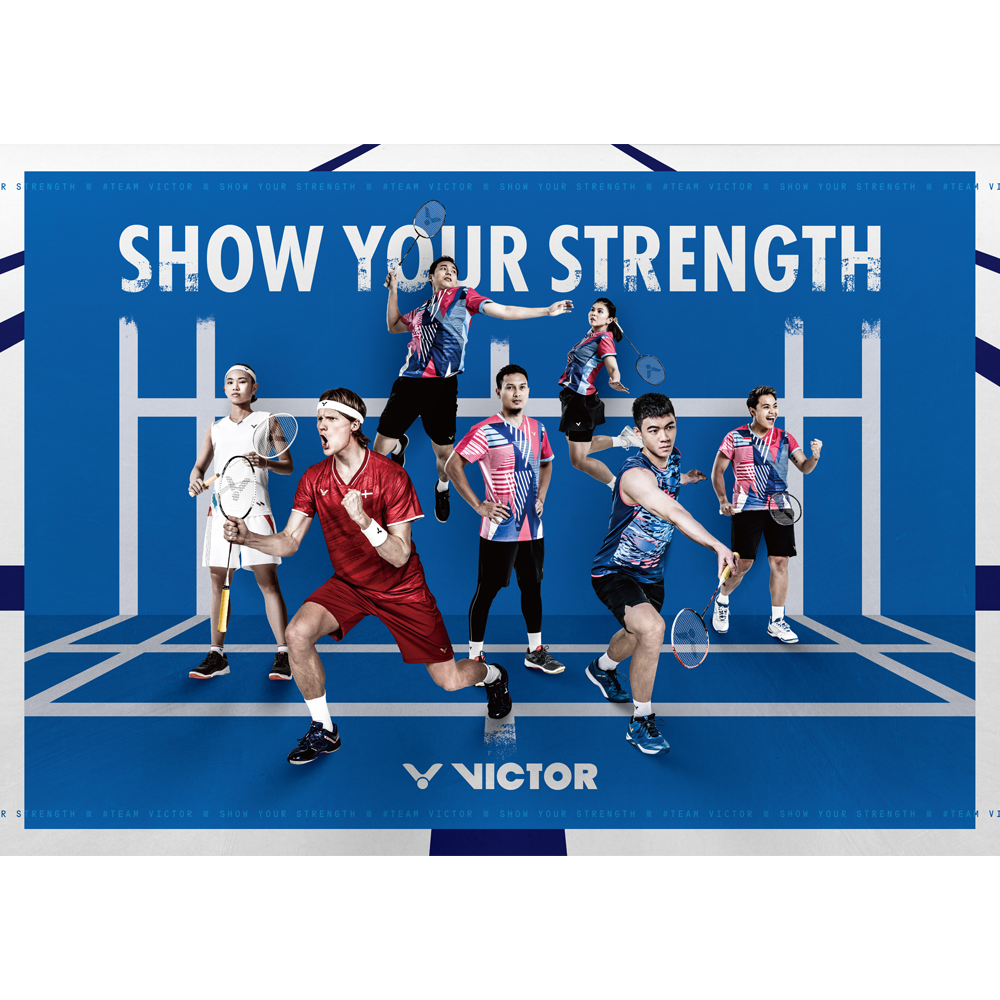 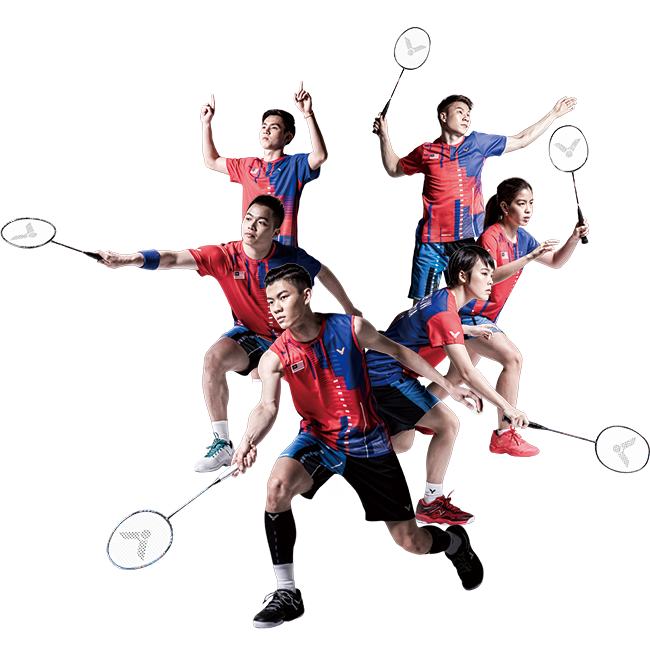 As one of the greatest badminton-crazy country, Malaysia’s National Team and the Association decided to change sponsor and give it a go with VICTOR starting in 2015, sharing the ambition to raise Malaysian badminton to another summit.