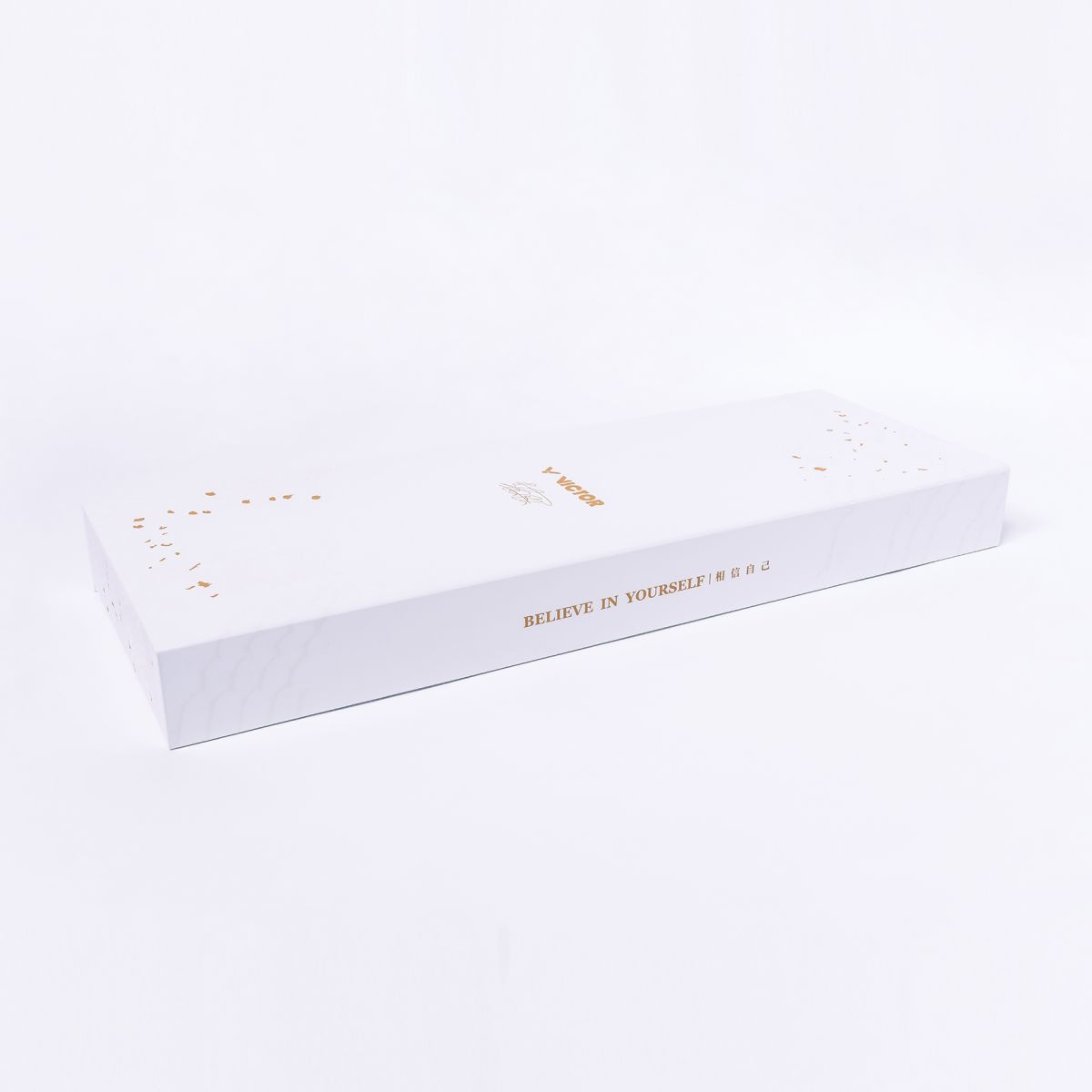 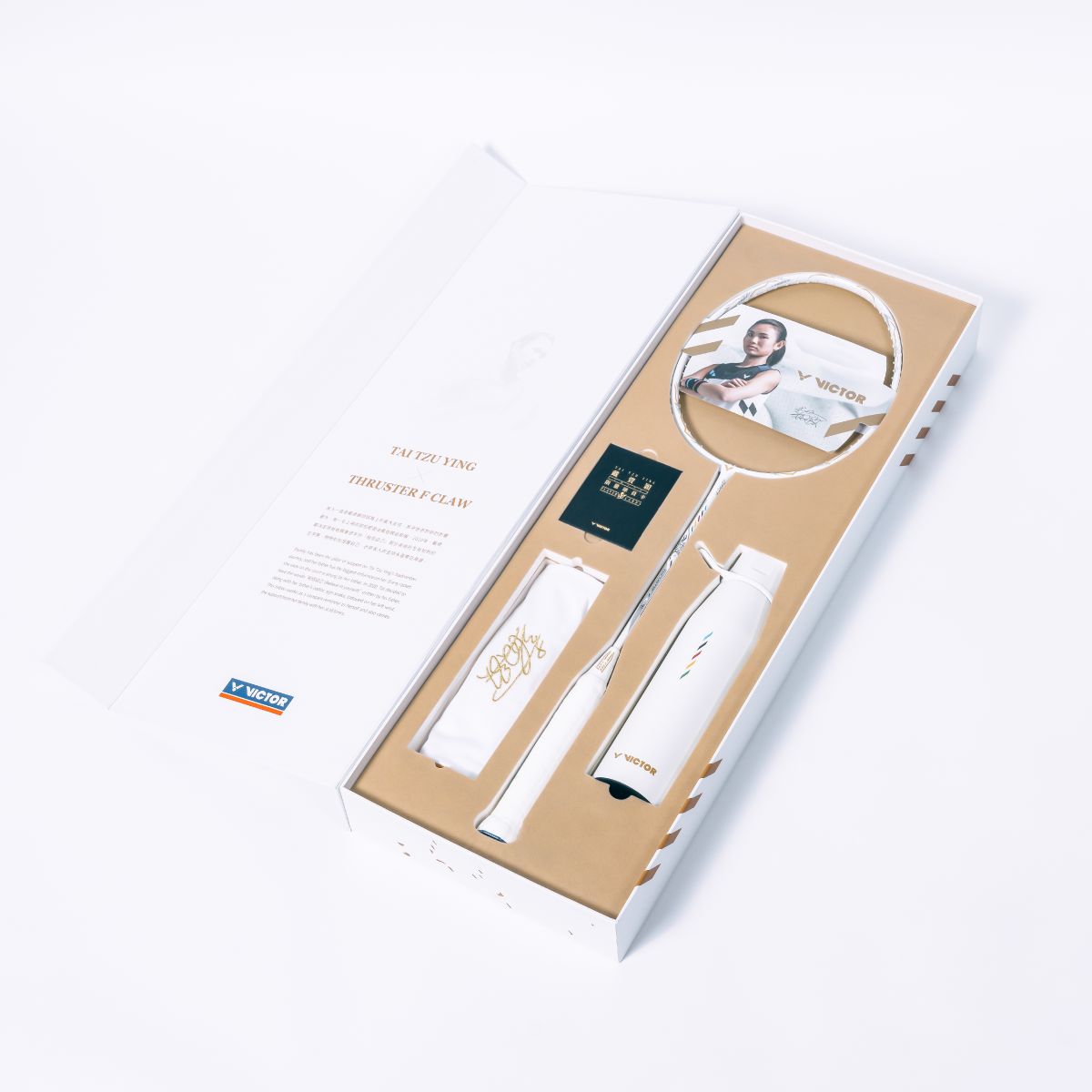 The design of the Tai Tzu Ying autograph racket is integrated with her image and spirit. The decalon the shaft is the same as the tattoo on Tai's left wrist, which includes the words "相信自己" (BELIEVE IN YOURSELF) written by her father, along with her father's zodiac sign snake. With the symbolic significance, the racket carries the support from her family with her at all times. 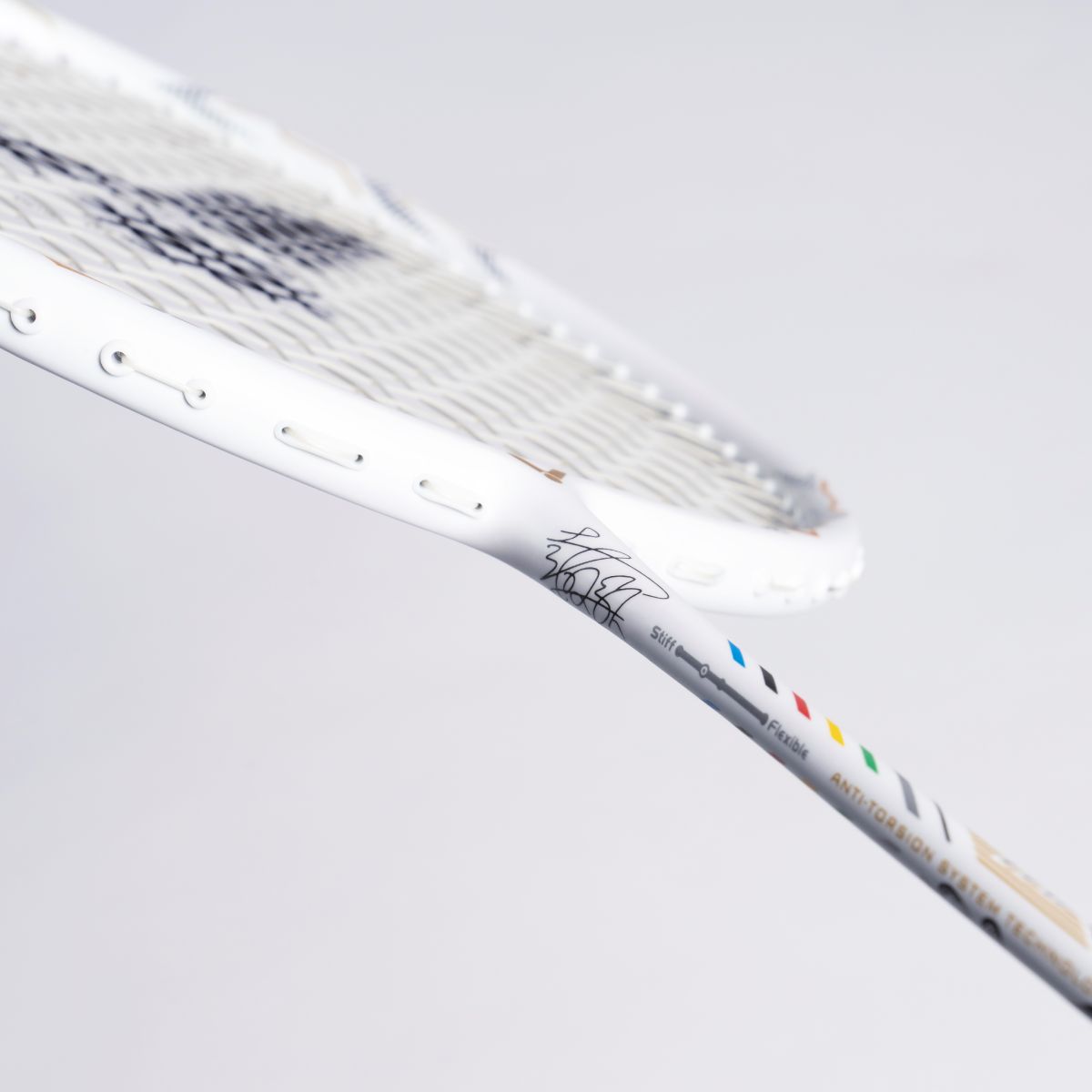 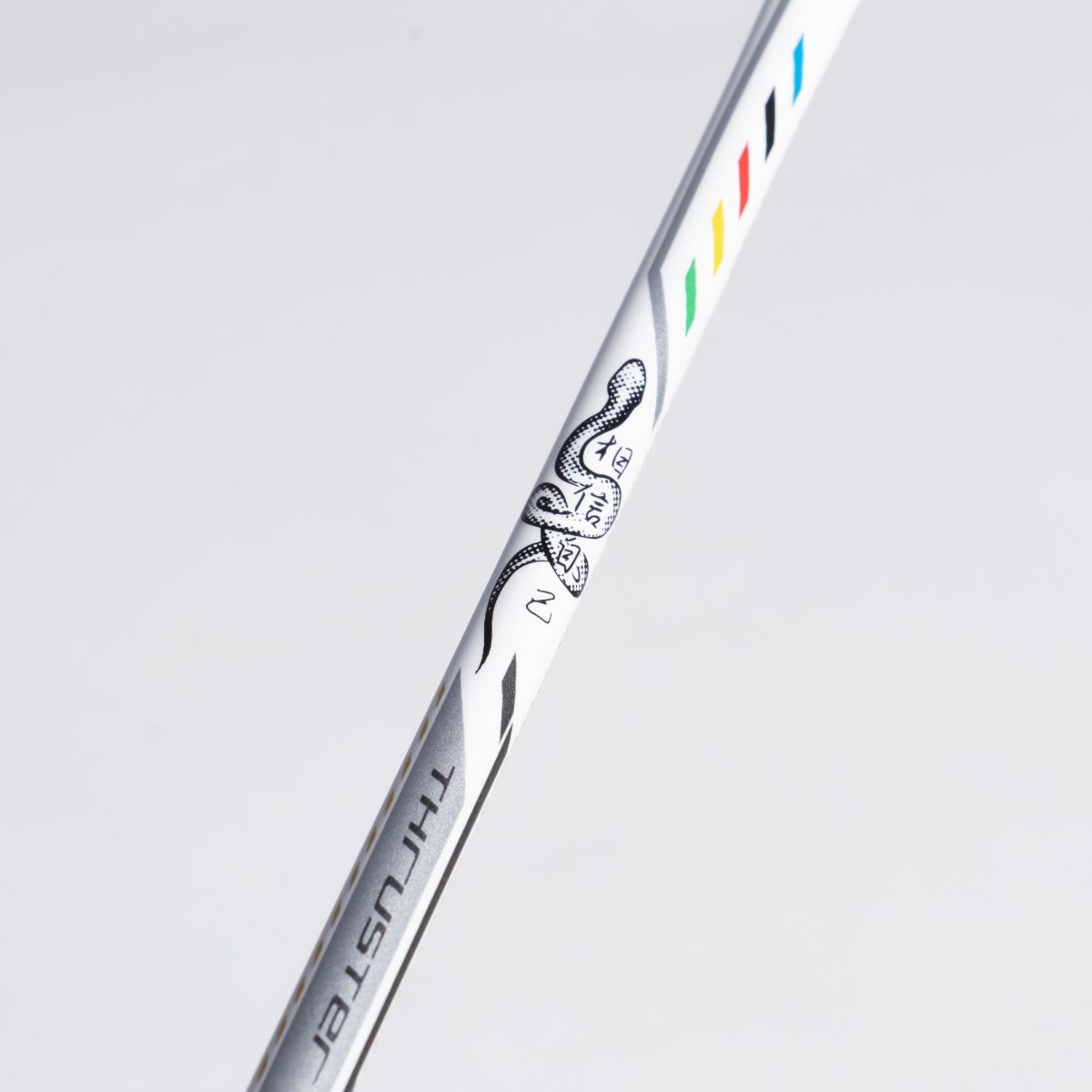 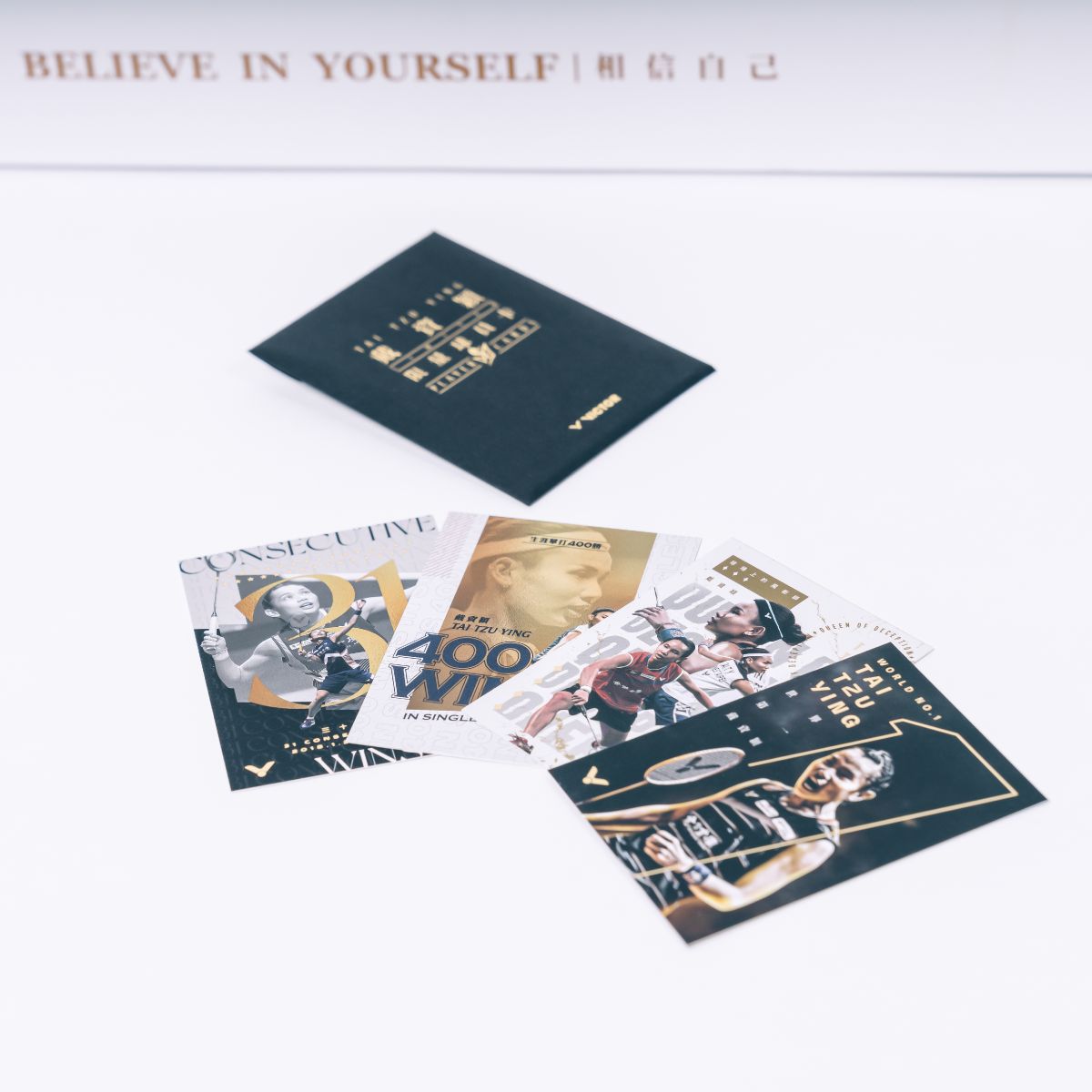 To honor the 29 championships Tai has won throughout her career, Tai Tzu Ying Autograph Racket (Limited Edition) is limited to 2,900 sets worldwide. For any purchase demands, please refers to your local distributor.