TAI RECLAIMED ALL ENGLAND TITLE AND WORLD NO.1

Reaching the fourth straight All England Open finals, Tai Tzu Ying marched on without hesitation. She took back the champion for the third time together with the World No.1 title by knocking down Chen Yu Fei 21-19 21-15.

Despite falling to Chen in recent two encounter, Tai proactively dominated the games by delivering successive suppression and exquisite skills in the final match.

She mentioned that the key to victory is taking control of the errors and maintaining the patience. “I’m glad to be back and again in the final,” she said, “I think I played better and better throughout the week!” 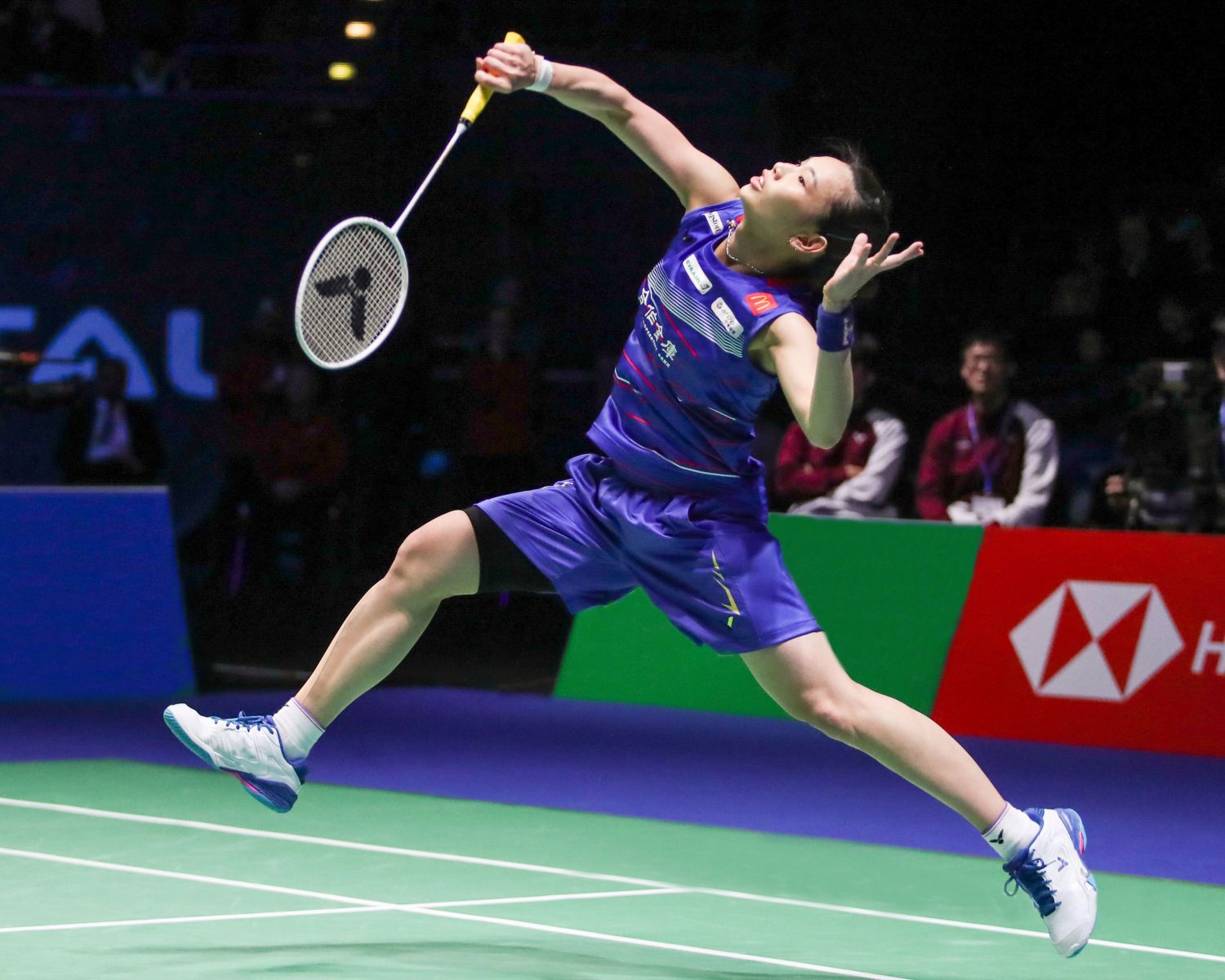 It’s a remarkable fact that Tai became the first Women’s Singles player to possess 21 Superseries/World Tour (above Super 500) titles at hand with this champion. Coupled with the continuation of the period of being top-ranked player, Tai kept up the influence in the discipline. 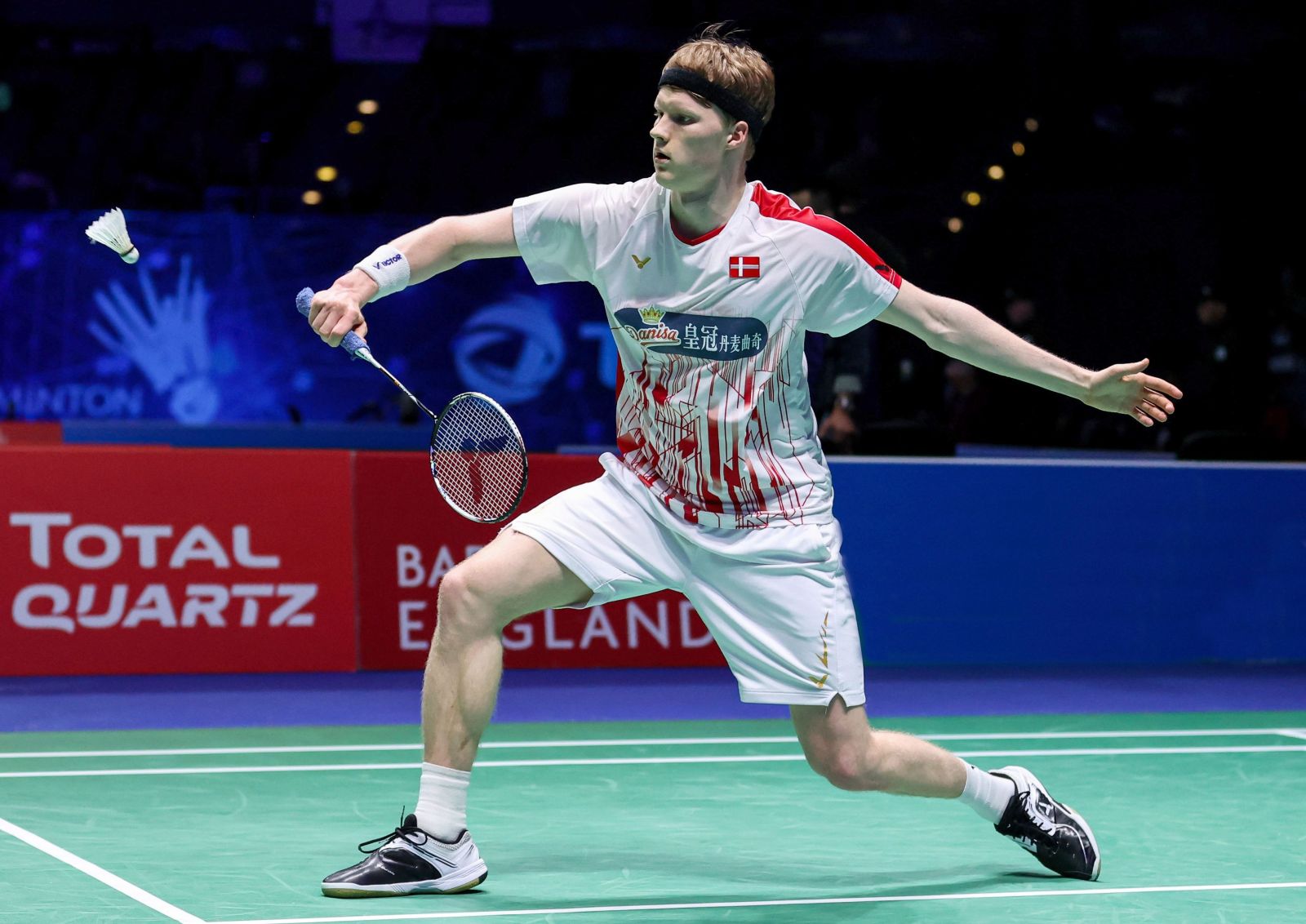 Team VICTOR Men’s Singles gave all they’ve got and refreshed career best results at All England Open. Anders Antonsen and Lee Zii Jia both showed impressive competitiveness to be in the last four, especially Lee made the most of his debut of the prestigious tournament.

Men’s Doubles Lee Yang also made breakthrough at Super 1000 event as he advanced to the semifinals. Though losing to the top seed Gideon/Sukamuljo, he set new record for Chinese Taipei pairs at All England Open.

The Birth of FREE CORE Technology