On And Going – Antonsen’s Badminton Fanatic 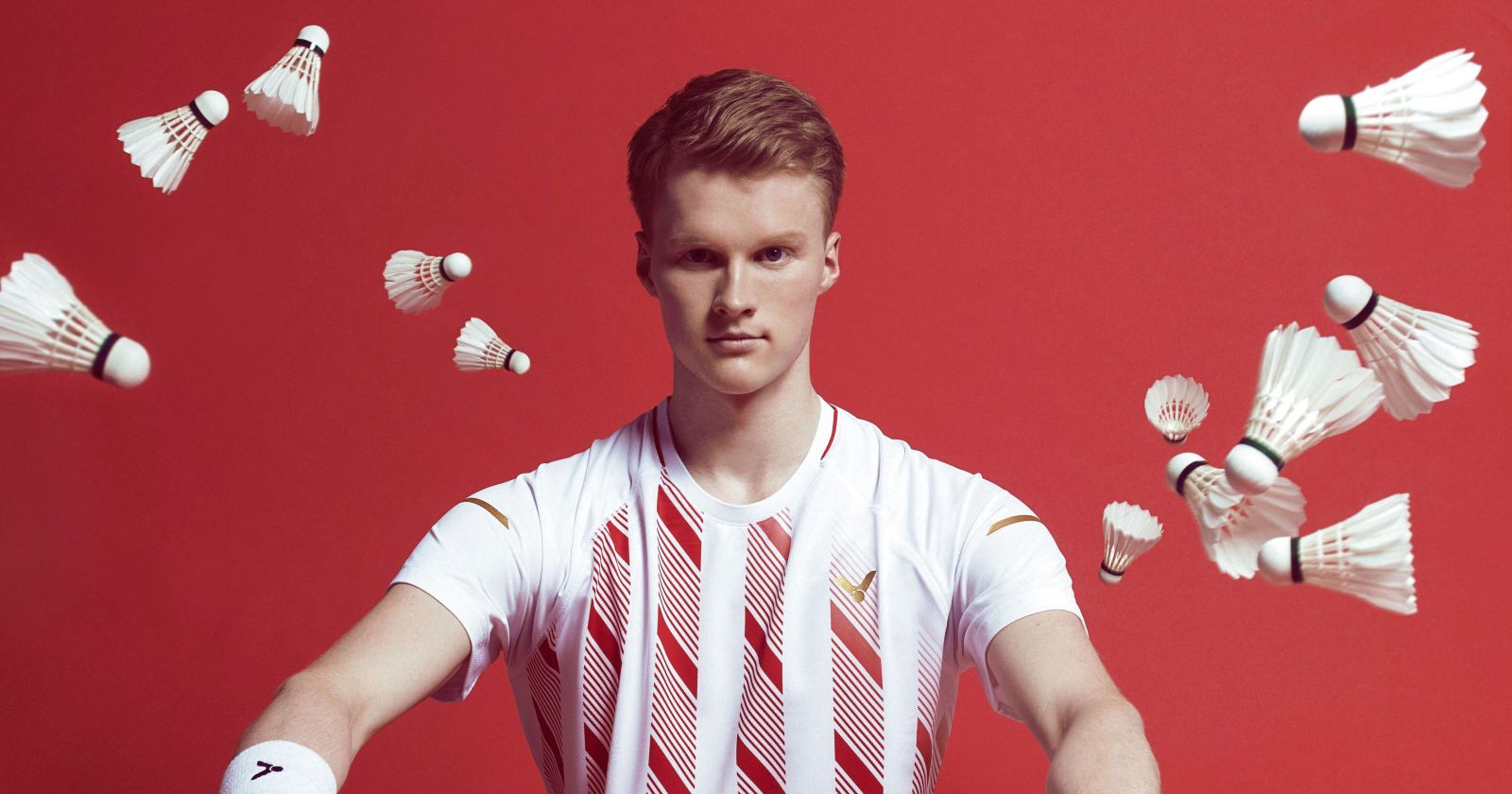 As one of the icons of the next badminton generation, what Anders Antonsen aspires to be is never just a successor nor future star, but a challenger who is always eager to see more, become stronger, and go further on the shoulders of his Danish predecessors. Most importantly, becoming the name to know.

Back at the end of May, Antonsen visited Taiwan for VICTOR equipment test and photo shoot.

Currently ranked World No.13, Antonsen has clear plans and goals as he stated without hesitation: “I always have the dream to win huge events such as the Olympic Games, World Championships, and All England Open,” he said with a bright smile, “and of course, become World No.1.”

Consistently demonstrating strong ambition and fighting spirit on court, he has his way of dealing with hard situations: “I like challenges, and I’m willing to try.” He takes all the pressure and expectations as encouragement to drive him forward. “Being positive and proactive, that’s what I can compliment myself on.” 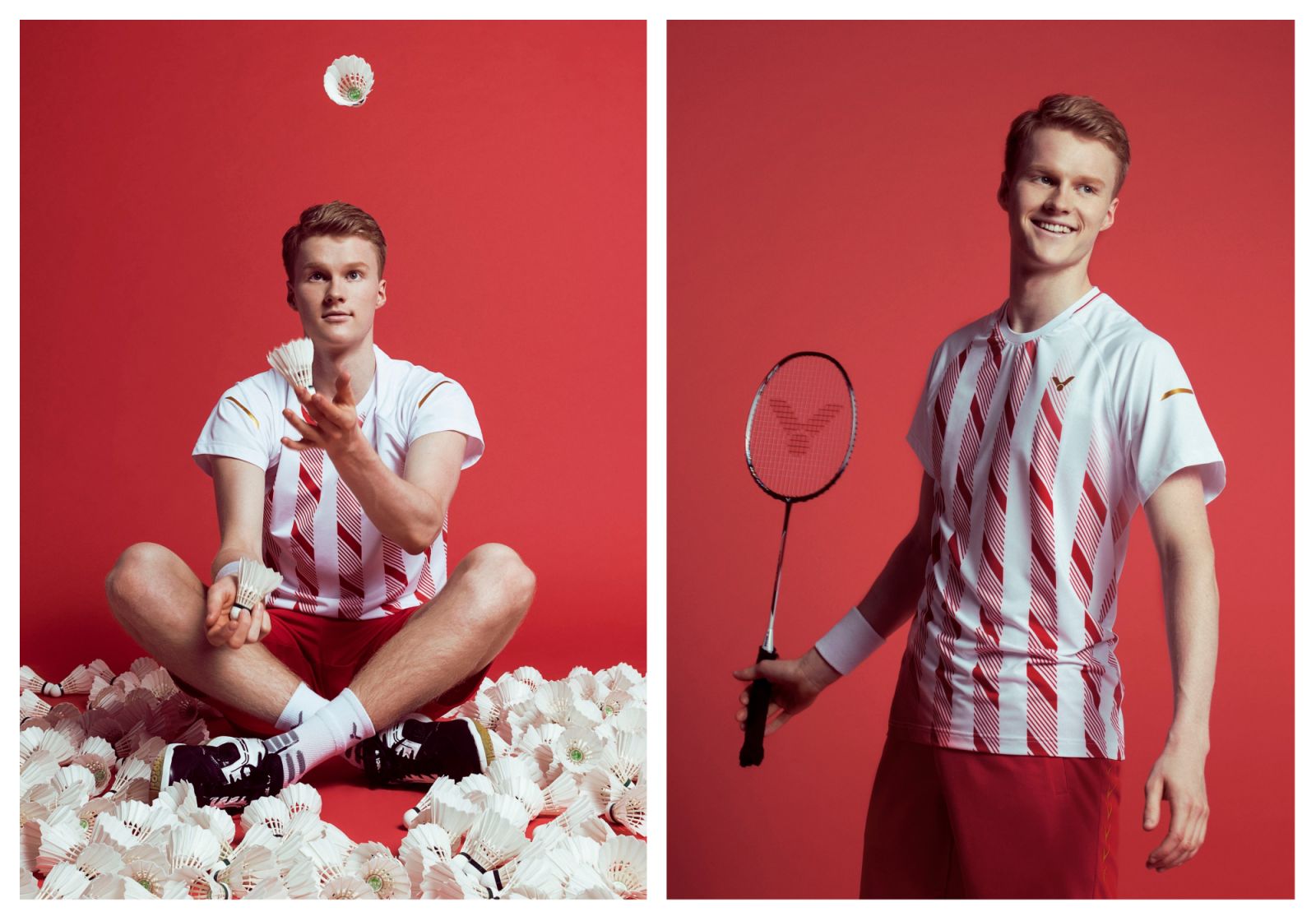 Influenced by his father and accompanied by his brother, Antonsen started playing at age 6 and joined the national team at age 11. He was crowned as European Junior Champion at age 17. Since then, he has had podium finishes at the European Championships and several high-profile international tournaments, and additionally, he has been selected for the Sudirman Cup and Thomas Cup in recent years.

Everything seems to be going quite smoothly for the 22-year-old Dane with so much potential; however, he did pay strict self-requirement and commitment to be a top badminton player.

“Badminton is a sport in which you can always be better,” Antonsen explained. “There are so many things that can be improved.” Compared with other established players, he thinks he needs to increase his own competitiveness by growing more stable and stronger in both physical and mental respects. “Never stand still, always aim higher!”

As for his short term goal, “I hope to get more major titles and reach the top 10,“ he firmly added.

In fact, achieving world dominance is not the only reason that keeps Antonsen on court. His beloved family and friends provide motivations as well. “They have been helping and supporting me, and I’m appreciative for all things from them!” He hopes to one day bring them a better life with his achievements.

Antonsen can't wait for upcoming tournaments, and will keep up his efforts and strive to qualify for the Olympics. Through a series of test and related communication, Antonsen has had a great experience with VICTOR’s team and products. “I’m really excited for our cooperation,” he said, “I hope to grow with the brand and believe that we can establish a wonderful relationship.”